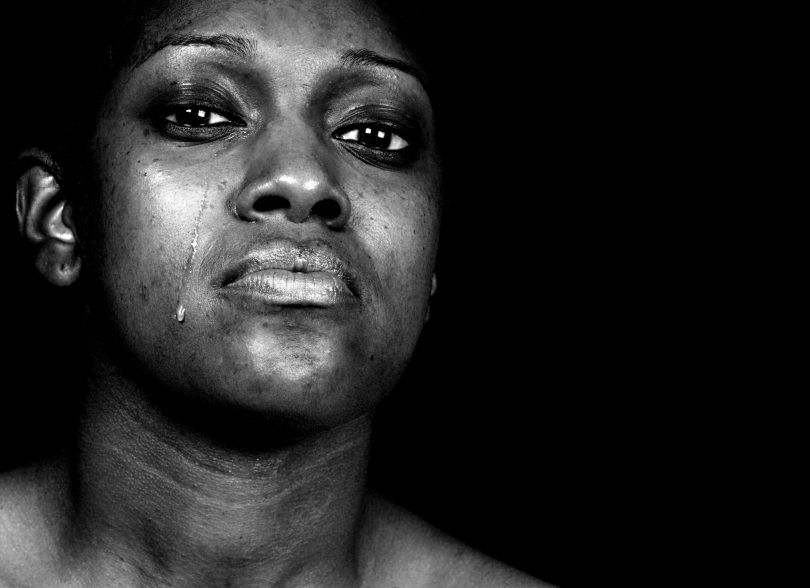 He was planning to rape me -“

“Because he knew he’d get away with it.”

― Courtney Summers, All the Rage

Social media is thronged with lots of derogatory comments about rape and women who are raped.  Many      youth find the topic of rape humorous, when in actual fact it destroys not just the body of the victim but her very soul. Because of the shame and stigma attached to rape, many women who are raped desist from reporting or seeking medical health. Courtney Summers rightly said; many men know they will get away with rape because the protocols in place for how rape incidence should be handled is not widely disseminated.

As a form of sexual violence against women and a major public health concern, rape violence seems like a strong word because thoughts about violence may include but not be limited to murder, shoot-out, armed robbery etc. The gravity of rape, however, is the same as the above-mentioned crimes.

The world population review states that 35% of women worldwide have experienced some form of sexual violence in their lifetime. It pegs the rate of rape in Africa, as high as 132.2. incidence per 100,000 citizens in South Africa and 92.9 for Botswana. The World Health Organization (WHO),  admits that violence against women including rape affects millions of women in Africa. Even though some countries like Egypt has a lower rate of 0.10 incidence per 100,000 citizens, the enormity of this canker cannot be over emphasized. It is projected that over 40% of South African women will be raped in their lifetime. In Ghana about a quarter of all women will suffer rape and bout 10% will be raped in a year.

With such gloomy statistics, the effect of rape will definitely be enormous and torturous. The  WHO in its report on violence against women states that 16% of women who have been raped are more likely to suffer a miscarriage and 41% of them more likely to have a pre-term birth. Many women who have been raped suffer corporeal symptoms including palpitations, numbness shortness of breath, pelvic and muscle pains, headaches, vaginal discharge, painful intercourse, skin disturbances and respiratory illnesses.

Rape affects the victim psychologically, physically and also affects their overall health. Psychologically, the victim may suffer from post-traumatic stress disorder, destroyed self-esteem, aggression, withdrawal, lack of trust and even suicide. Forced sex increases the victims’ risk of unintended pregnancies, STIs and HIV infections. Abrasions and cuts that occur can facilitate the occurrence of possible infection(s). Physical injuries that result in death may correlate with rape.

The above statistics are staggering and alarming and women all over the world are unsafe. It is unfortunate that till the battle against gender violence is won, women need to have an emergency plan in case of rape. An individual should know what needs to be done in the eventuality of rape to protect their mental and medical integrity.

What To Do When Rape Occurs

Report to the Police

It will be difficult to talk about the ordeal but it is important for rape victims to understand that this is a crime and for justice to be served, they will need to collaborate with the Police. Depending on systems set up in your country, the police will take a statement from you and issue a police medical report form which should be filled by a doctor.

Go To The Hospital

Report to the hospital immediately. . In issues of rape, time is of the essence. The longer it takes to be examined, the lesser the evidence that can be obtained. Do not clean yourself, take a bath or change your clothes. A lot of the evidence may be wiped off if you do.

In the hospital, doctors will take a brief medical history of what happened and examine you for physical signs of abuse; bruises scratches, lacerations etc. You don’t need to relive the whole experience by narrating it. Just the vital information required. Which orifice was penetrated, if a condom was used, whether there was internal ejaculation etc.?

These initial tests are mostly not to prove that the rapist infected the person but to assess the situation. These tests should be repeated after thirty days to ascertain that all interventions put in place succeeded and also to ensure an absence of infection during the assault. A pregnancy test would also be done after two weeks. X-rays may be requested depending on the severity of the physical injury.

The Medical Examiner will use the evidence gathered from the tests to write the police report which should be sent to the police station to file the case.

Additionally, the rape victim will be given medication as prophylaxis against possible STIs, including Chlamydia, Gonorrhea, and HIV. These prophylaxes should ideally be taken forty-eight hours after exposure and not more than seventy-two hours to be effective. These may include some antibiotics and antiretroviral drugs. An emergency contraceptive pill should be administered as well as to prevent unintended pregnancy.

The best way to help yourself will be to seek prompt psychological assistance. This will aid in your healing process. To heal from such an ordeal will take time. And the progress might be slow but steady steps will achieve results. Depending on the severity of the psychological pain, a person might need to take more than one session with their counsellor.

Seek support from trusted family and friends. Family members and friends can provide vital support through gentle encouragement, reminders that the rape was not your fault, talking with you and help in processing the ordeal. It might be difficult to confide in anyone but having a trusted non-judgmental friend or family to talk to goes a long way in helping you heal.

In spite of the above listed protocols, there is little help rape victims get in many countries. Many women are not believed when they report rape. A lot of victim shaming and blaming goes on even from professionals. I witnessed a radio program when a rape victim, a girl of about sixteen years was interrogated by a radio host coaxing her to admit that her rapist was her lover, and she was not forced into the sexual act. A former minister of Gender and Social Protection Mrs Otiko Djaba once advised young girls to refrain from wearing short dresses to avoid being raped.

This comment clearly puts the blame of rape on the victim. The myths and problematic perspectives about rape in Ghana does not make the system work.  Some families even negotiate with rapist to get compensation for their daughters, as if the money will erase the irreparable damage done to the innocent girl who was raped.

About getting a medical examination, even though there are laws that states that victims should not be made to pay to be examined; Section 8 of the Domestic Violence Act, 2007 provides that a victim of domestic violence including sexual abuse “is entitled to free medical treatment from the State.”.

Many strides have been made in the fight for women’s rights in Ghana but a lot needs to be done. There are organizations in Ghana who are doing well like the Ark foundation Ghana, who recently were able to get justice of a twenty-year jail term for a rape victim. But we need more organizations like the Ark and individuals like Ama. To step in to fight till women get total liberation and freedom to live.

Golda Akuffo is a Medical Laboratory Scientist with over eight years worth of experience. She has a Master’s Degree in Public Health with a specialty in Reproductive Health. She runs a blog which focuses on womens reproductive health and infertility.
She set up an NGO which focuses on providing support for women facing infertility.Through her interventions about 10 women, who desire to have children, of which some have gone on to conceive and others empowered to conquer their fears about their fertility.
Golda is a feminist at heart and considers herself the woman’s woman. She is passionate about gender activism and is currently a volunteer with The Ark Foundation Ghana.
Golda seeks to bridge the gender and health gap through writing.