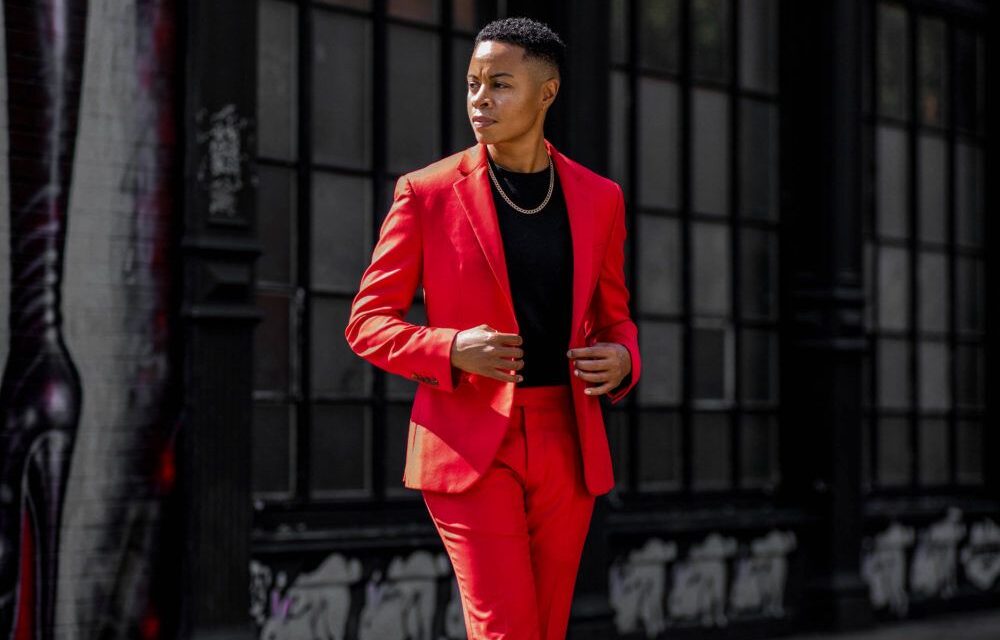 Being non-binary is viewed as something that started in the West and Africans picked it up on the internet. The internet has allowed us to get visibility but we did not start on the internet. Our identity is not seen as legitimate even though non-binary people have been in existence for centuries.

People are constantly telling me that I will change my mind to either being a transgender person or cisgender. My identity is seen as a phase. This leads to discrimination and our issues are not prioritized. 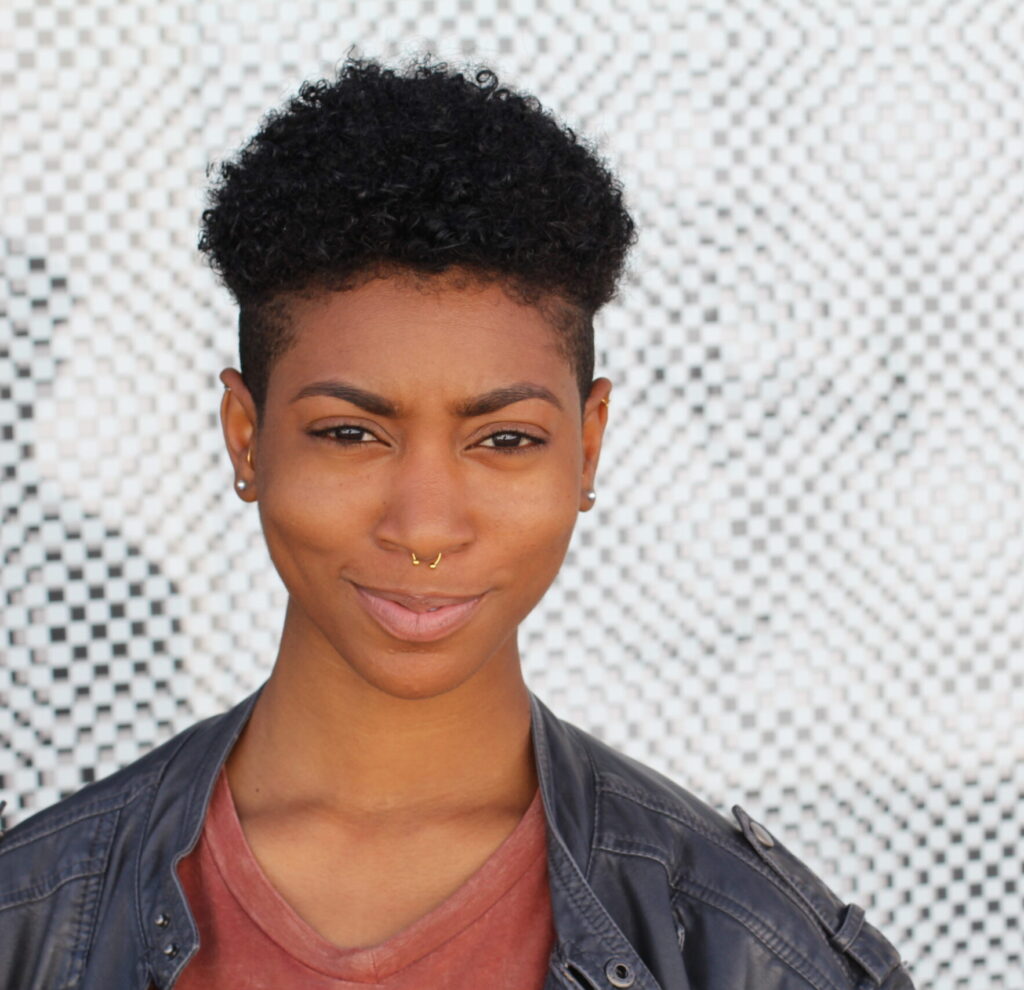 People are still stuck on the two binary genders. It leads to people harassing, insulting and discriminating against non-binary people. Deviating from gender binary also leads to people trying to correct us, a sort of conversion therapy.

I consider myself trans. However, as a non-binary person I get told that I am appropriating trans issues to appear cool. The assumption that non-binary folks are not trans erases non-binary trans people.

Some people think that being trans is only moving from one binary gender to another and therefore moving ‘from one gender to the middle’ is not being trans.

Some people even think we are a ‘special category of woman’.

In a community that is obsessed with the gender binary, non-binary people confuse people. When people cannot label you or put you in a box where they can label you, it escalates to violence. 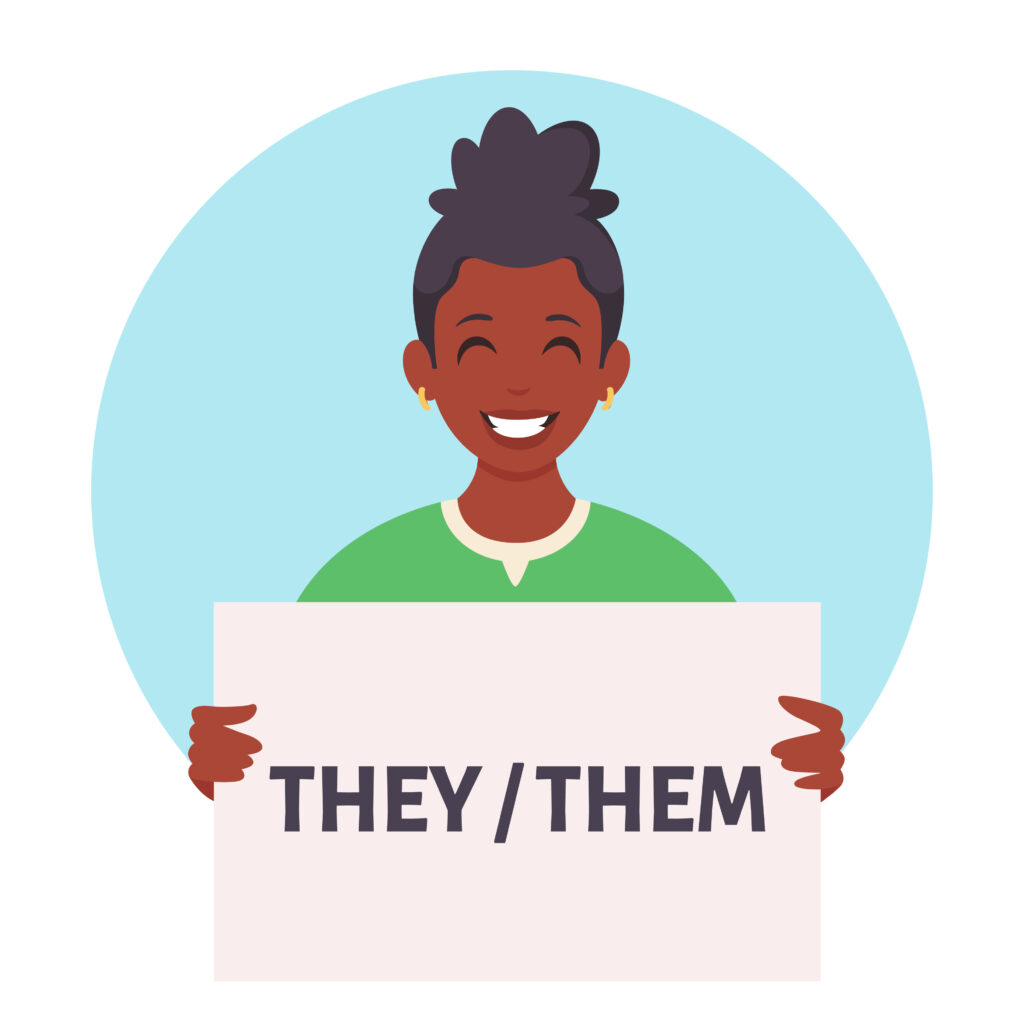 People tell me: “You’re a singular person. Why are you using ‘they’ which is plural?”

‘They’ has been used as a gender-neutral pronoun in English. (Note: in the Merriam-Webster dictionary, ‘They’ is recognized as a singular pronoun for non-binary people).

Initially, ‘man’ and pronoun ‘he’ used to be a gender-neutral reference and pronoun respectively, such as in the Bible.

As non-binary people, we have been accused of preventing women from getting their rights and taking back women’s fight for equality.

People say that instead of us reclaiming womanhood we are subscribing to the patriarchal notion that womanhood is less (and that is why we are ‘escaping’ it and ‘creating’ a whole other gender.)

Cisgender people do not get asked such personal questions by strangers. No one walks to a cisgender man to ask them “have you been circumcised?”

How well do you know the person before you start asking them such personal questions? Unless one is my partner, they should not ask such questions.

The questions are often intended to put you in another box since ideally such information will not help a stranger in any way.

I feel offended when someone refers to me like that because those are names affiliated with women and I am not a woman.

It makes me feel judged since they see me and clock me as a woman.

It is annoying because some of us wish not to have periods due to dysphoria and we do not want to be constantly reminded of that functionality in our bodies.

It is none of your business what I do in my bedroom.

There are several other ways that people can get pregnant and not all non-binary people want children.

(Not all non-binary folks date women too)

I felt my identity was violated. It makes me feel unsafe because I do not know if they might follow me and rape me.

People think I want to be a man. Being non-binary does not mean that we want to be men. It is an identity on its own.

There are more than just two genders.

I am not confused. I know myself.

Learn about gender. Expand your knowledge. Do not just jump into conclusions

People are always using the wrong pronouns. It is offensive.

I correct a person once and tell them, then they still use it. It is disrespectful. 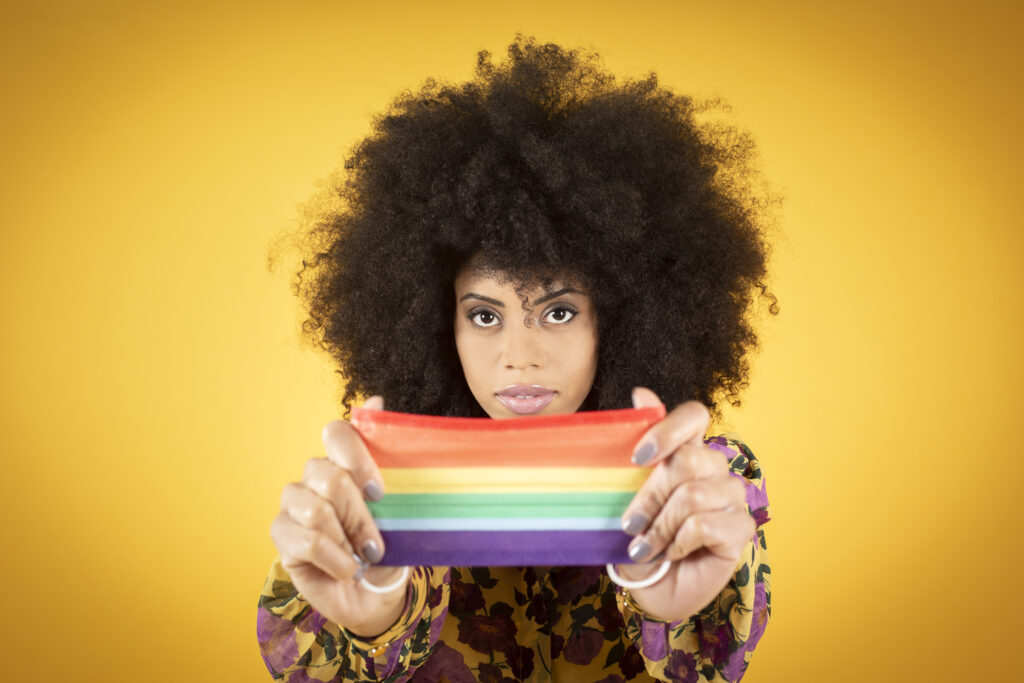 Not all non-binary people are attracted to people of the same sex or the gender they were assigned at birth.

I went to the market to get a shirt once, and the vendor opted to show me ‘women’s blouses. I insisted that I wanted a shirt and she asked, ‘mbona unataka nguo za wanaume na wewe ni mwanamke” (why do you want men’s clothing when  you are a woman?)

It is a common experience and it always feels invalidating.

I know what I want. I wear what I find comfortable and it should not be an issue. 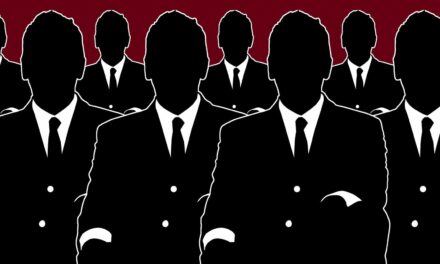 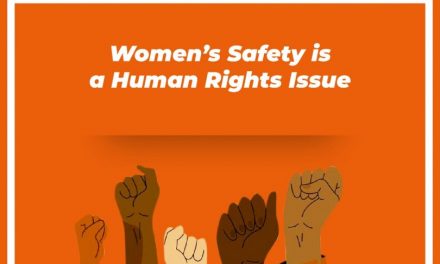 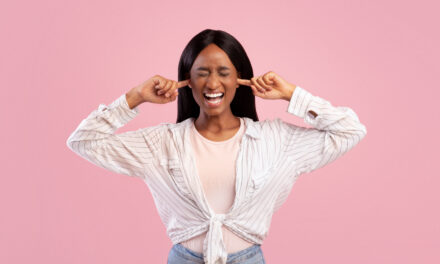 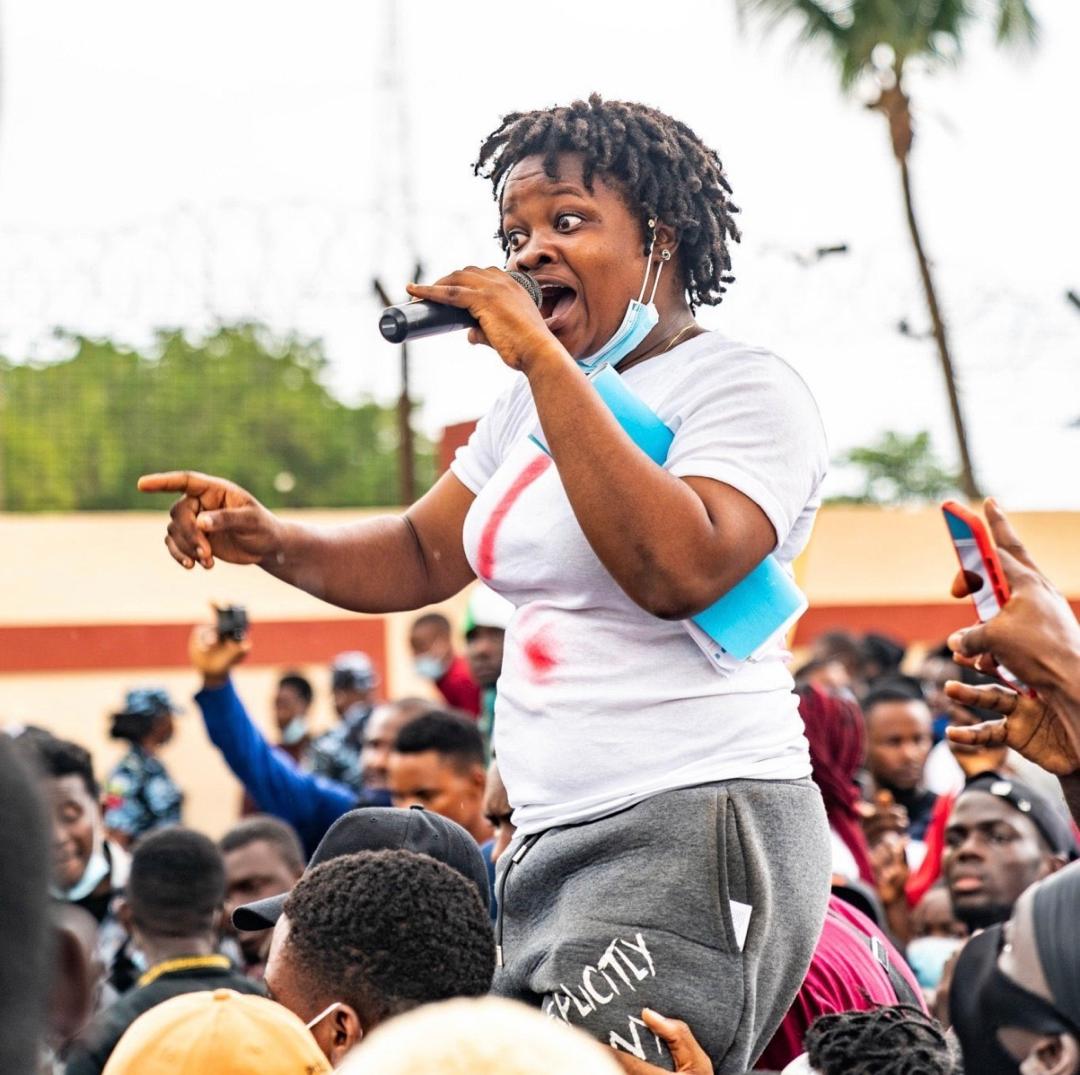