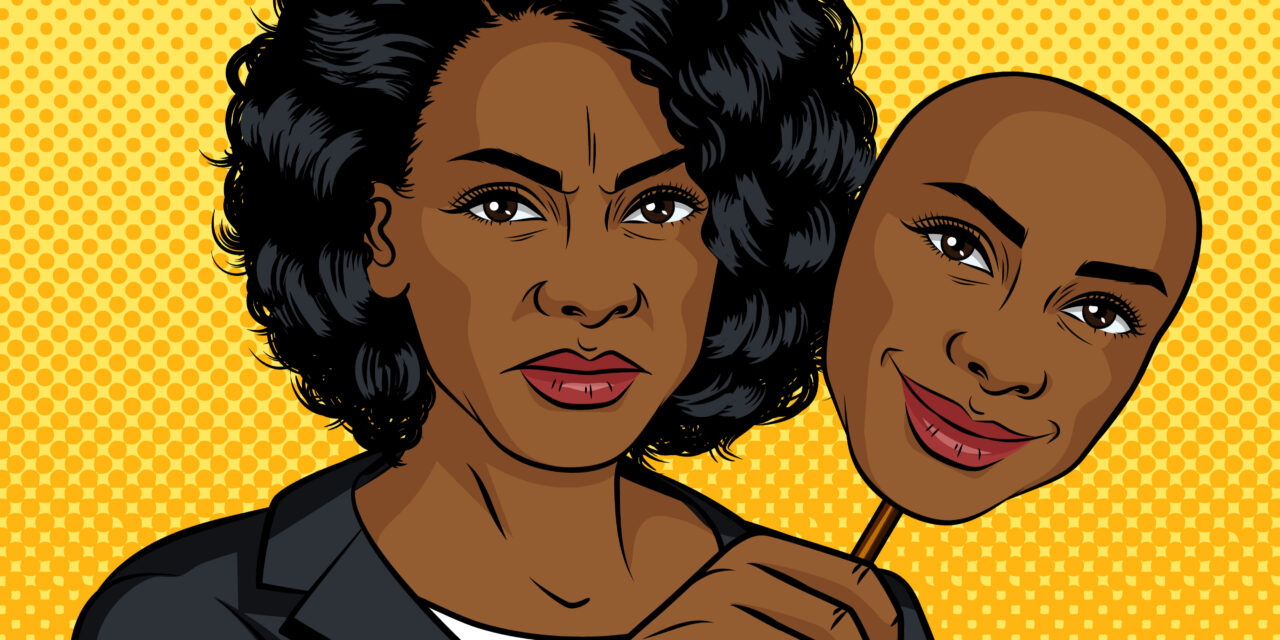 Someone once said that life begins at 40. As to whether this is true or not, we can not tell considering the kind of discrimination we face as we grow older. Ageism or age discrimination is the unfair treatment of someone based on their age. It could be a denial of important services because you are too young or too old based on societal standards. It could also be the media’s representation of the older generation that can impact people’s opinions about them.

Women tend to face age discrimination more compared to their male counterparts. In some African communities where boys are preferred to girls, the girls are married off to old men with the claim that they are too old to be in school. These are usually young girls aged 13 years and below. By doing this, these girls are denied a fair chance to education and to make something of themselves. Meanwhile, their brothers and other boys their ages are allowed to go to school since they are assumed to be young and worth the shot.

If a girl is lucky enough to get basic education, they still do not escape discrimination. Girls are generally unlucky in the world. When they go through precocious puberty, they tend to look older than your actual age. This still exposes them to discrimination since it is assumed they are older. They are often exposed to bullying and are denied the opportunity to enjoy being children. Meanwhile, they are just an 8-year-old who wants to play with dolls and climb trees. But, because they hit their growth spurt early, they can’t enjoy these things. This has led to low self-esteem in girls and in some cases, depression.

Ageism for women is just a vicious circle that goes on. When women hit their  20s and life happens, they are considered highly desirable. However, it doesn’t last long. They are only hot and nice before they hit 25. The moment they get pregnant, they lose their desirability. They still face age discrimination in hospitals for getting pregnant too young. They are still treated like trash for getting pregnant without a husband. Meanwhile, the baby daddy is still galavanting from north to south looking for more vulnerable women to mess up. But it will never be seen as their fault, it is always the woman’s fault because boys will be boys.

Do you think it gets better? When you cross over to over 25, it only gets worse from there! The pressure to get married arrives like the wind from the North. Even when they get an education, get a job, avoid getting pregnant at all costs and do everything by the book women are still asked why they are single after 25. Suddenly they are running out of time, their mates are married with children and they are still single. Ageism has caused so many women to end up in abusive relationships with people they do not like so that they can fit in society’s box.

When they do get married too, there’s pressure to have children. There are several articles published to tell women they need to give birth before the age of 28. This has caused unnecessary stress for women which makes it harder for them to conceive naturally. Granted giving birth a bit later in life has its risk but nobody can guarantee that all women can conceive easily before the age of 28. Past that age, you are considered too old. You do not even get the chance to choose to be childfree. On the other hand, men are encouraged to avoid having children early and pursue their careers instead. This increases their chances to get promoted and grow their finances but women are expected to stay home and have children.

Well, maybe after having children and a husband life should be smoother right? You have done all that is expected of you right? No! It does not end there. If anything it gets worse for you as a woman. You are now at risk of getting pregnant at any time and it inconveniences your workplace when your child falls ill, has a school event, or worse still when you go on maternity leave. At this point, ageism puts you at a disadvantage because younger women who don’t have such responsibilities yet are preferred in the workforce. It is already hard enough that you want to achieve the perfect work-life balance without the added pressure of possibly losing your job.

If you ever lost your job as a woman and had to try for an entry-level job, you would face so much difficulty because your time has passed and it is thought that such jobs are reserved for young people that can be paid less and overworked. Being a woman is simply an underrated sport. You win one battle and gear up for another one.

Ageism needs to be tackled to ensure everyone is treated fairly despite their age. In the job sector, women should have opportunities presented to them despite their age. The only important factors should be that they are qualified and suitable for the role or are performing well at work. Women deserve equal treatment and equal opportunity and the fight against age discrimination alongside other types of discrimination must continue. 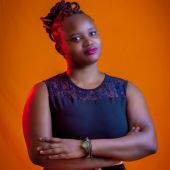 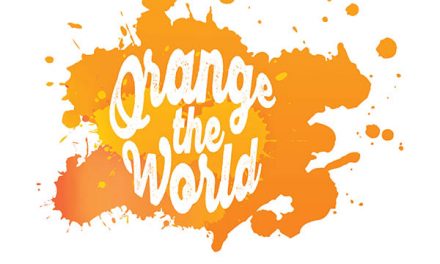 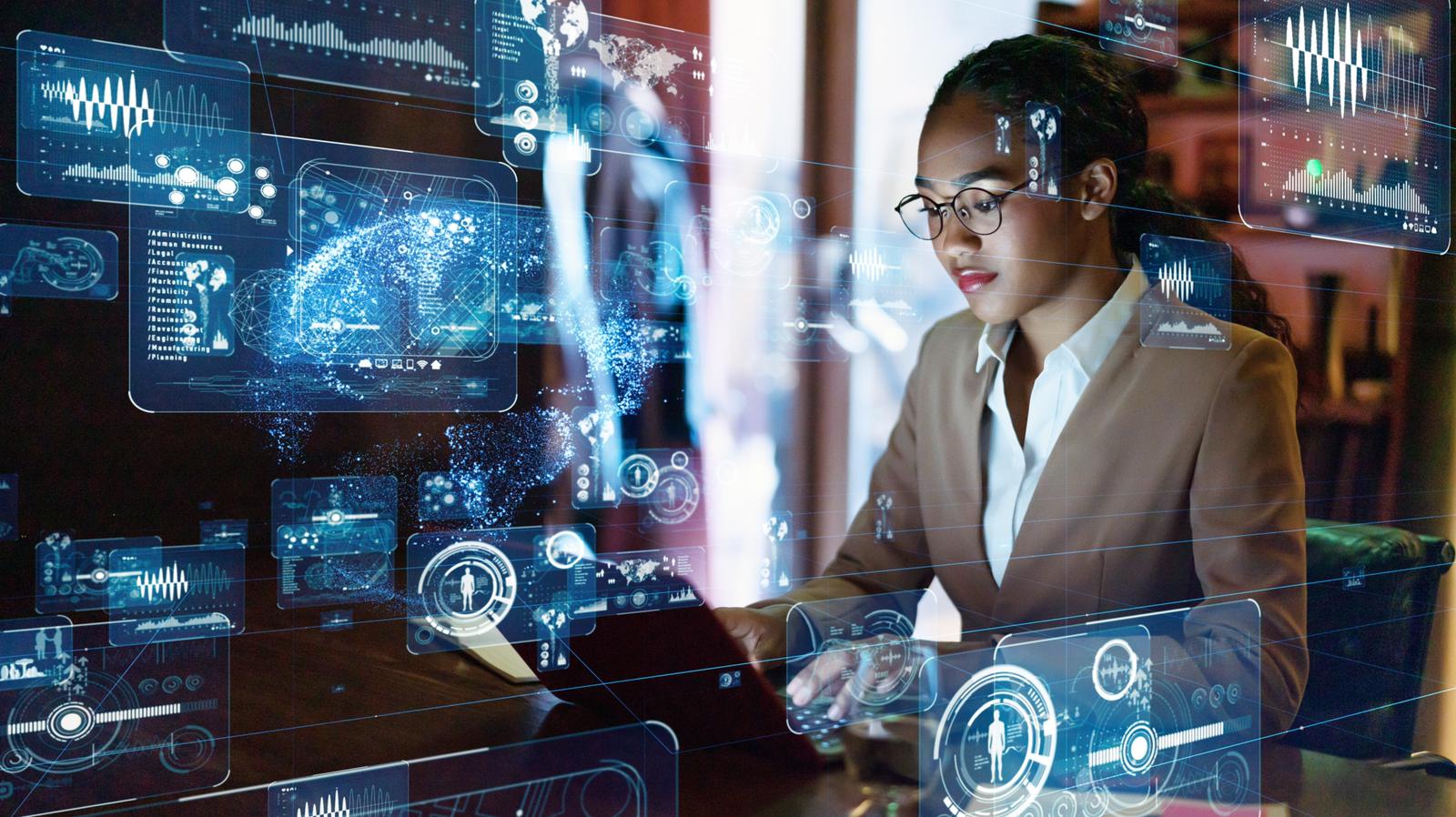 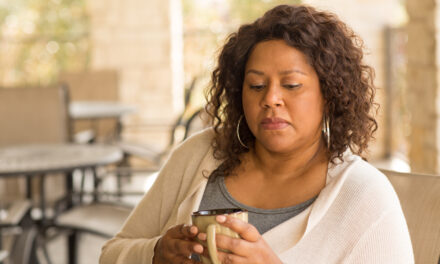 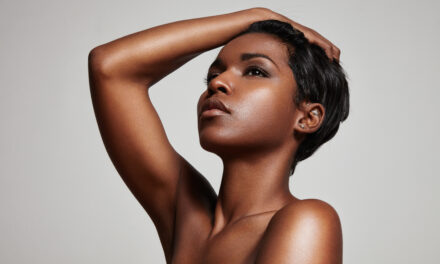