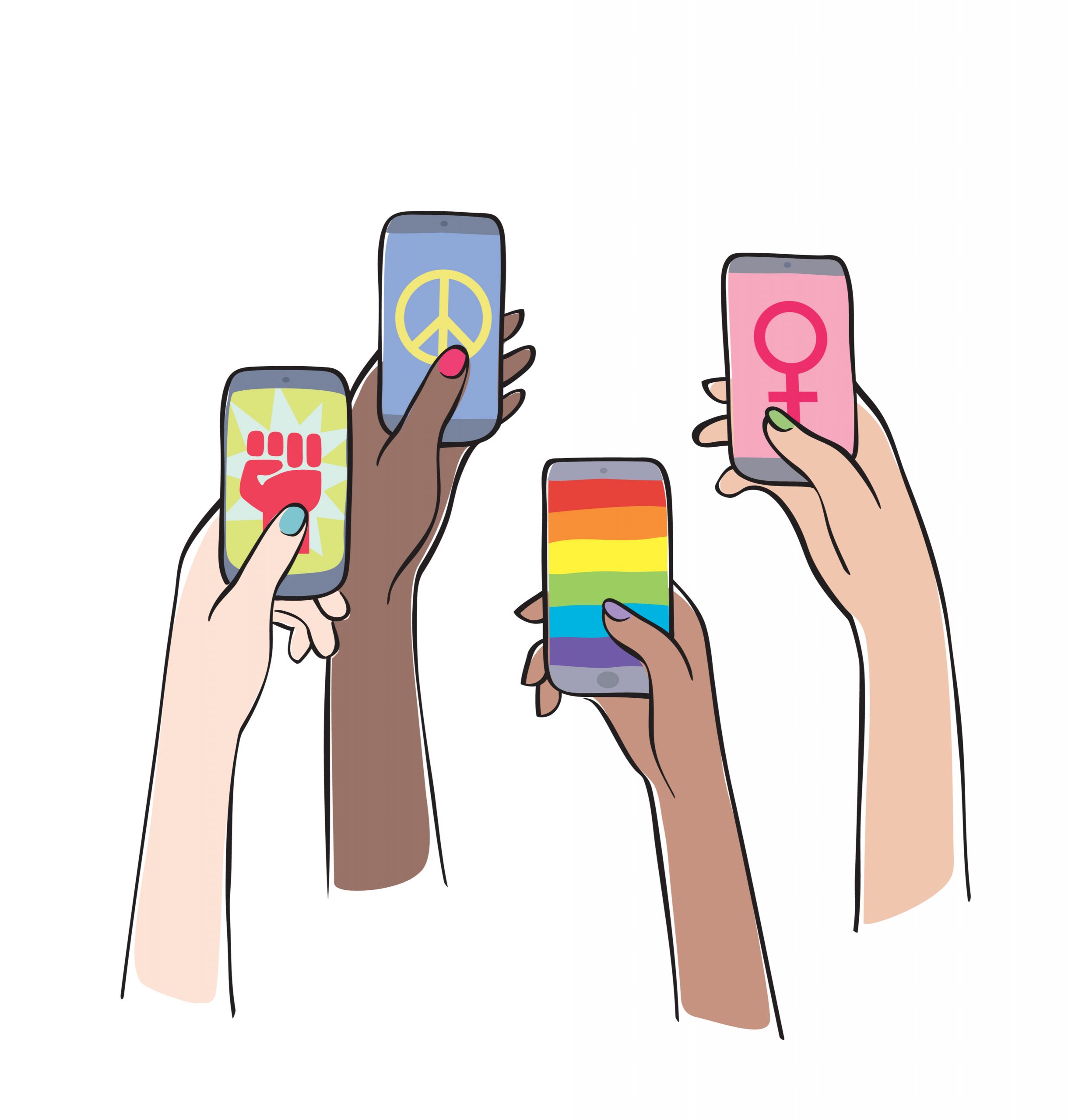 Here we are in the middle of a global pandemic, properly magnifying the inequalities that feminists have always discussed and critically engaged with even before COVID-19. What the pandemic has highlighted is that digital activism remains relevant and easily the most-used channel for organizing around feminist issues across the continent. Feminists organizing online have been the precise embodiment of Audre Lorde’s quote, ‘your silence will not protect you. ’They are more vocal than ever and understand the urgency of action and that zero organizing, zero solidarity and complacency means death in both a figurative and literal sense.

This organizing, amidst an unfortunate lack of resources, has been convened online. Justice for Akua Denteh, the murdered 90-year-old woman in Ghana was a recent online campaign convened by feminists. From the Total Shutdown campaigns in South Africa and Kenya against GBV and femicide to Justice for Noura in Sudan. From Church Me Too in Nigeria and in a show of feminist solidarity, to Dear Survivor, an online campaign by five different feminist movements in Africa; we see how feminists have thoroughly embraced the digital age and are using the Internet extensively to mobilize and organize against heteronormativity, capitalism and systems of oppression that were designed to marginalize and exclude. Most of the campaigns start online and shift into solid offline campaigns that speak directly to power and hold institutions accountable.

The Internet has become a platform for resistance; a space to articulate and publish our feminist politics and with just a click, have a vast reach. In Kenya for instance, numerous women went on Twitter to highlight the subpar quality of Always sanitary towels and the dangerous ways in which the brand of sanitary towels affects them in a trending hashtag called #MyAlwaysExperience. Creating such conversations online enables feminists to disrupt the unequal status quo by raising their voices as a collective and, with solidarity, highlight the inequalities we face.

Online organizing also involves co-ordinated and strategic campaigns. Unlike misogynists who exist online and often participate in defamatory campaigns against feminists, slut-shaming and non-consensual dissemination of intimate images, feminists organize and counter-attack  this violence by drowning their timelines with feminist politics. Some feminists even have a specific time to post and text messages on the specific campaigns to amplify and give visibility to, often coordinated via platforms like WhatsApp, Telegram and Signal.

Is My Online Activism Real Activism?

Feminists organizing online often grapple with whether their activism is real activism. Before the COVID-19 pandemic, numerous young feminists were already executing all of their activism online and struggling to constantly explain that they are knowers, creators and that digital organizing is just as important and valid. Now that COVID-19 has shifted almost everything online, we see the endless possibilities of online organizing.

However, it should not take a pandemic for us to acknowledge the different strategies and labour that had been previously put in and which continues to be pushed for by feminists who organize digitally. Young feminists often use social media to demand for change because they do not have much else available to them except an easily accessible social media platform that allows them to publish and agitate for their feminist politics in 280 characters.

The Internet as a Double-edged Sword

Feminists have achieved great accomplishments from the work that they do online. However, they also experience intense cyberbullying, non-consensual dissemination of intimate images, online harassment, hacking and defamation campaigns with the malicious intent of silencing their voice, embarrassing them, scaring them and damaging their reputation. Feminists have quit activism because of online violence; been fired from their jobs because of online defamation campaigns, developed depression and anxiety because of cyberbullying and have been banned on social media platforms for speaking truth that institutions are not willing to interrogate. Social Media surveillance by state actors and undercover police are often enforced to crack down on activists’ campaigns before they are actualized offline.

‘I speak of these experiences because as radical feminists, who organize on the Internet, we can easily be desensitised to this abuse – I know I was. We can think, oh well, job hazard. We can think the abuse automatically comes as part of the work. It got to a point where I told myself that if I was to be a feminist on the Internet, then I had to develop thick skin especially since I could witness other feminists fighting back too despite having their nudes leaked online or their photos posted in group chats or pages. Everybody was fighting to survive, best I developed some tough skin too and joined the fight. But I realized that in many ways, we had normalized our own abuse.’ – Vivian Ouya, Baptism by Fire: My Experience as a Feminist on the Internet

Online violence is magnified because most countries do not have solid Cyber Protection Laws that protect women and Queer persons online. It is even more concerning that the victims of online violence sometimes do not recognize that what they are going through is violence because online violence is considered trivial or non-existent because it does not affect us materially.

As feminists embrace digital organizing and confront power directly, radically, creatively, loudly and unapologetically, we need to ensure that our voices are raised in solidarity with them, we need to interrogate systemic inequalities just as loudly. It is necessary to acknowledge that alternative organizing on digital platforms by feminists has revolutionized movement-building, created massive impact and offered an opportunity for feminist politics to be discussed widely on the Internet. Hashtag activism and Twitter activism has generated online campaigns that have sometimes moved to solid offline movements. Technology has provided a platform for self-expression for women and Queer persons to reclaim their sexualities, re-define pleasure, embrace nudity and generate feminist content daily. 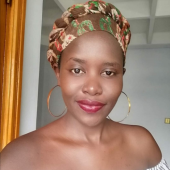 Nancy Houston is an intersectional Black feminist, passionate about feminist activism in Africa. She is a feminist organizer at Feminists in Kenya, a social movement of feminist activists who take up space to dismantle the patriarchy and advocate for Gender Justice. She is a Lawyer and Advisor at FRIDA-The Young Feminist Fund. Find her on Twitter @FeministNancy. 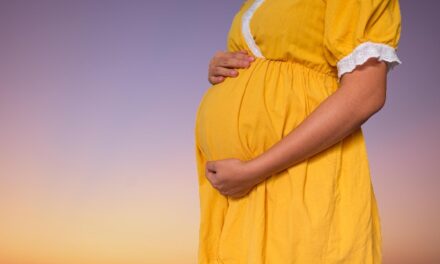 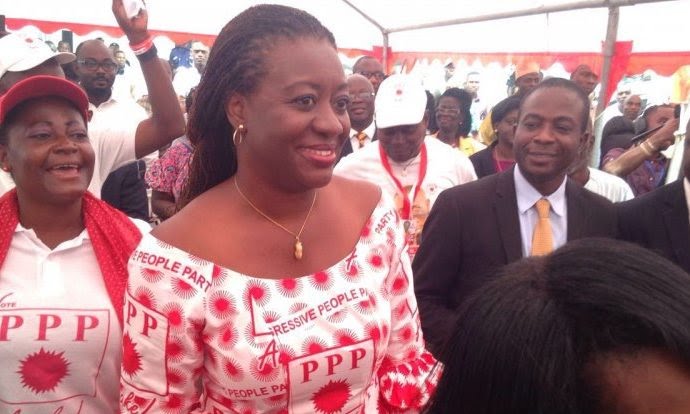 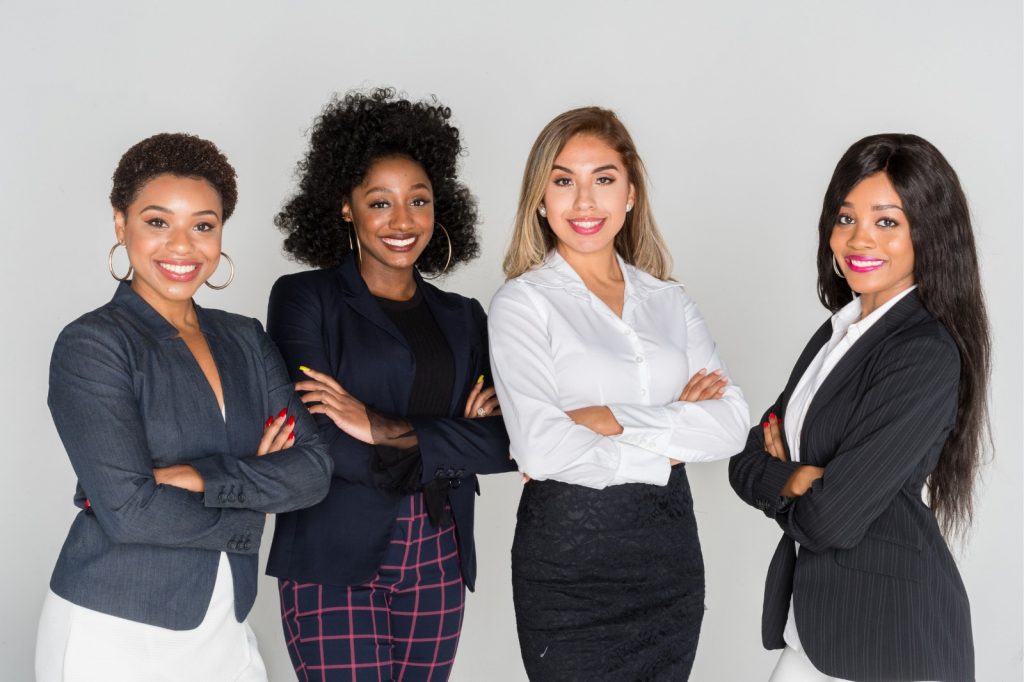