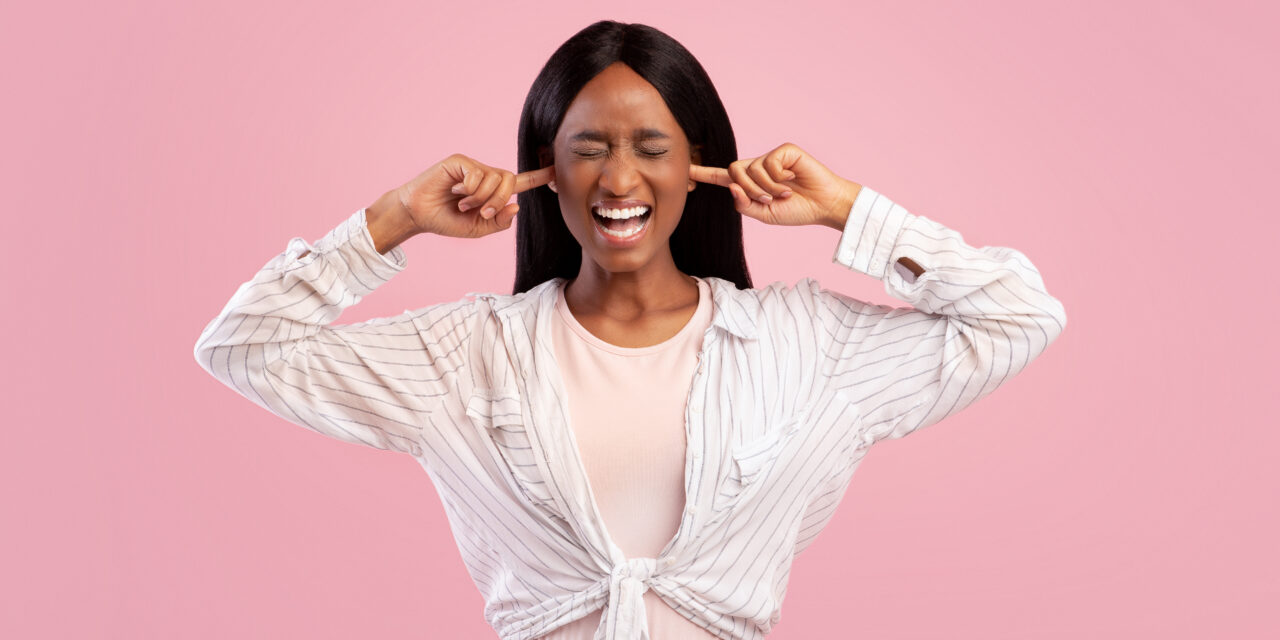 Catcalling is an everyday injustice that women across the globe are subjected to. It is overlooked to the point of women having to deal with it as part of their day to day hustles. Whether it is someone yelling out uncalled for obscenities or a stranger invading your personal space forcefully and asking for your attention, catcalling is plain street harassment. Let us look more into this uncultured behaviour. 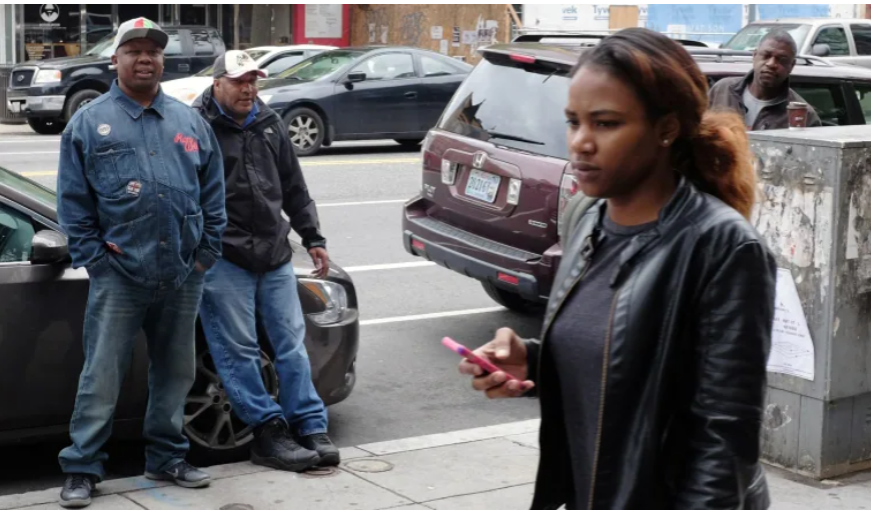 In Kenya getting catcalled is an experience that women have gotten used to brushing off to the extent of it being considered as a normal part of life. Kenyan women have different styles of coping mechanisms to this form of street harassment, mainly flashing a smile, wearing earphones to block out the rude comments, saying thanks and keeping it moving, ignoring or certain instances calling them out on their rude behaviour. A lot of times it goes too far, where women have given accounts of being followed or even getting hurled with insults for dismissing catcallers. Such encounters are a sign of how not so normal catcalling actually is.

The definition of street harassment is that it is a form of harassment, primarily sexual harassment that consists of unwanted flirtatious comments (also known as catcalling), provocative gestures, honking, wolf-whistling, indecent exposures, stalking, persistent sexual advances, and touching by strangers, in public areas such as streets, shopping malls and public transportation.

The street harassment of girls on the street as well as in classrooms starts while they are alarmingly as young as 12 years old. It is common to see grown men winking at young girls or a group of guys whistling at schoolgirls walking down the street forcing them to hasten their pace. It should not be taken as normal or part of growing up. It is an unfair societal norm that puts worries into young girls’ minds on how they dress, hiding their growing boobs or God forbid their rounding hips and ass showing through on a dress that was perfectly fine to wear the previous year. “Don’t walk alone on certain streets and make sure to come home early,” girls are told, “so as to avoid encountering some creeps outside!” is the unsaid ending of that statement.

For generations, women have been told to ignore it or enjoy it, that it is ultimately flattering to be catcalled. Kenyan women are generally expected to cover up by wearing respectable clothes that should not draw the attention of men to their bodies. Years of shifting blame and just ignoring it has led to it being part of modern culture as there is even a trending TikTok challenge called “#singleandsearching” that reenacts a catcalling interaction between a young lady and a married man. This brings up the viewpoint of those who see catcalling as cute attempts at flirting. Honestly, It is all about perception, would you be comfortable with a stranger coming up into your personal space just to confirm if you smell as good as you look, to stare at your chest or asking you to give them a smile?

If you are the type of person who thinks that catcalling is harmless fun, which goes with the school of thought assuming that women and girls walk around looking for assurances that they are attractive and they should smile and say thanks in return, you may want to reconsider. A study published in 2016 by the University of Kent says sexually objectifying a woman can very well lead to aggression towards women and “reduced moral concern for the objectified.” The study found that there’s a link between catcalling and aggression and can lead to the harmful perception that women are sole to be seen as sexual objects as they age. 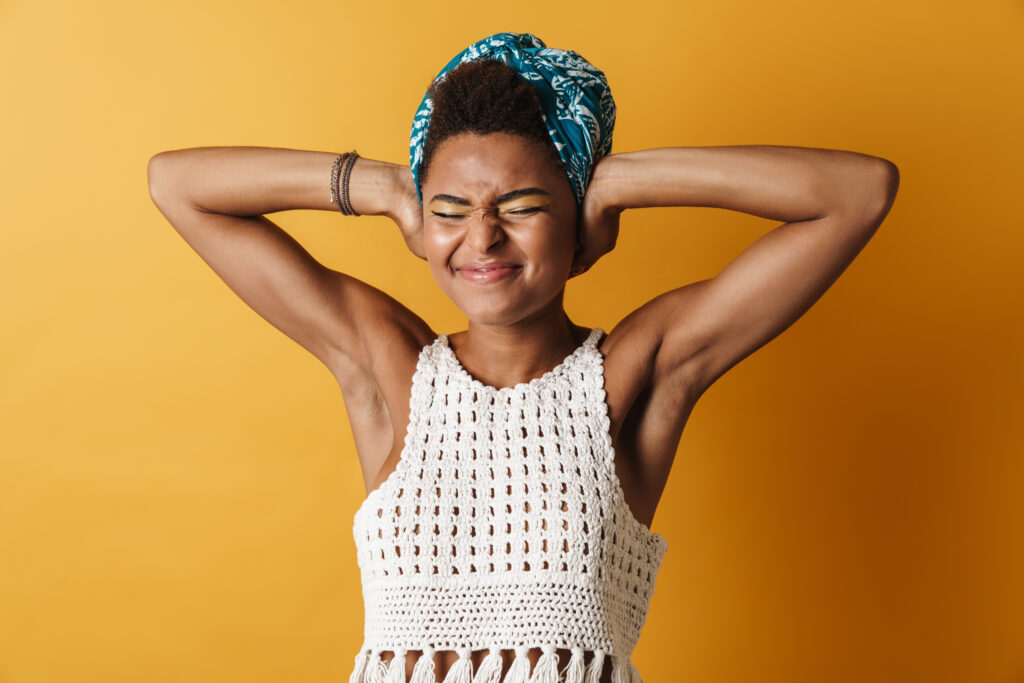 More times than it should catcall has led to more vicious crimes such as insults, violence, sexual assault and harassment. Women are expected to strike a balance of being polite but not too nice so as not to get confused as flirting back. This has led women to be exposed to dangerous situations. If you have ever been confronted with a barrage of insults after turning a man down, you know how infuriating it is. Some men do not take no for an answer and will hit you with the first idiotic words that come to their heads when turned down, even if you were polite about it. This has crossed over to social media platforms where instances of women being trolled for petty reasons such as their looks, dressing, weight or even turning down advances has become common.

Sexual assault has often come from escalated catcalling encounters. In Kenya, there is a rise of public masturbation where the assailants get a thrill from exposing their genitals to unsuspecting strangers or rubbing themselves on the behind of a woman who is unaware. An indecent act is defined as any contact with the genital organs, breasts or buttocks of another but without penetration (this would include groping, spanking and such acts), or exposure or display of any pornographic material to any person against his or her will, for example, forwards of nudes, suggestive texts. In Kenya, under The Sexual Offences Act 2018, if found guilty of an indecent act and convicted, a person is liable to imprisonment for up to 5 years or a fine of Kshs 50,000 or to both. Catcalling can land you in jail in countries such as Tanzania, France, Belgium, and Portugal which all have legislation in place.

More appalling is the distasteful trend of victim shaming in cases of assault that arise from catcalling which leads to silence. Approximately 80% of cases of sexual assault go unreported in which the survivors cite several reasons mainly being, thinking that the police won’t do anything to help, thinking that the assault is not important enough to report and fear of retaliation – not just from the perpetrator but society at large. Questions such as what were you wearing, why were you walking alone or why were you out late only excuse the shameful behaviour of the perpetrators leaving them free to prey. 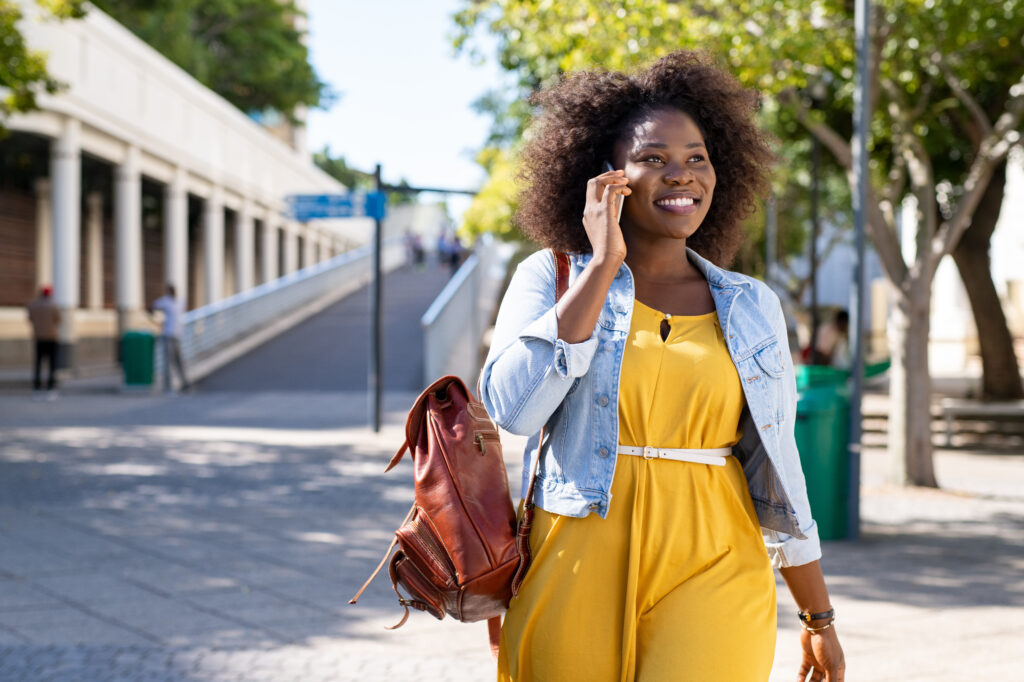 Women should not have to feel unsafe stepping out of their homes. Schoolgirls should not be derailed by grown men on their way to school or going home. This is the spirit embodied by Girls’ clubs started by schoolgirls in slums and different parts of rural Kenya. The clubs are centred on young girls learning how to protect themselves from different forms of gender-based violence. Their stance is that “men should just leave us alone.” 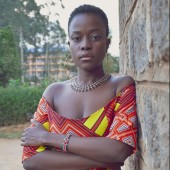 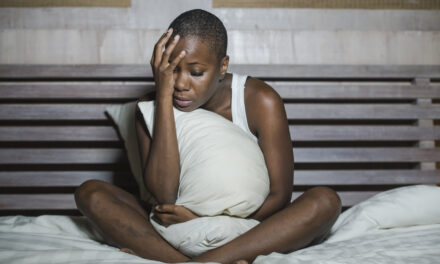 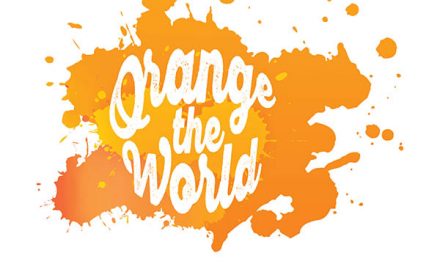 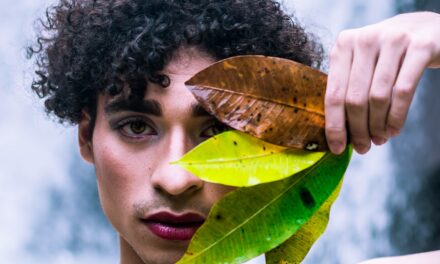 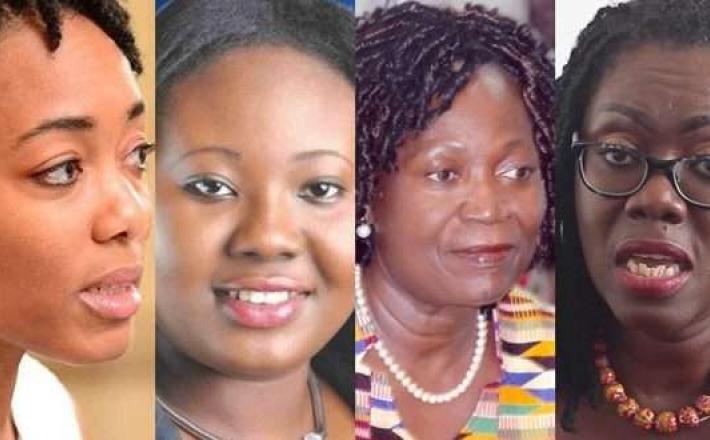