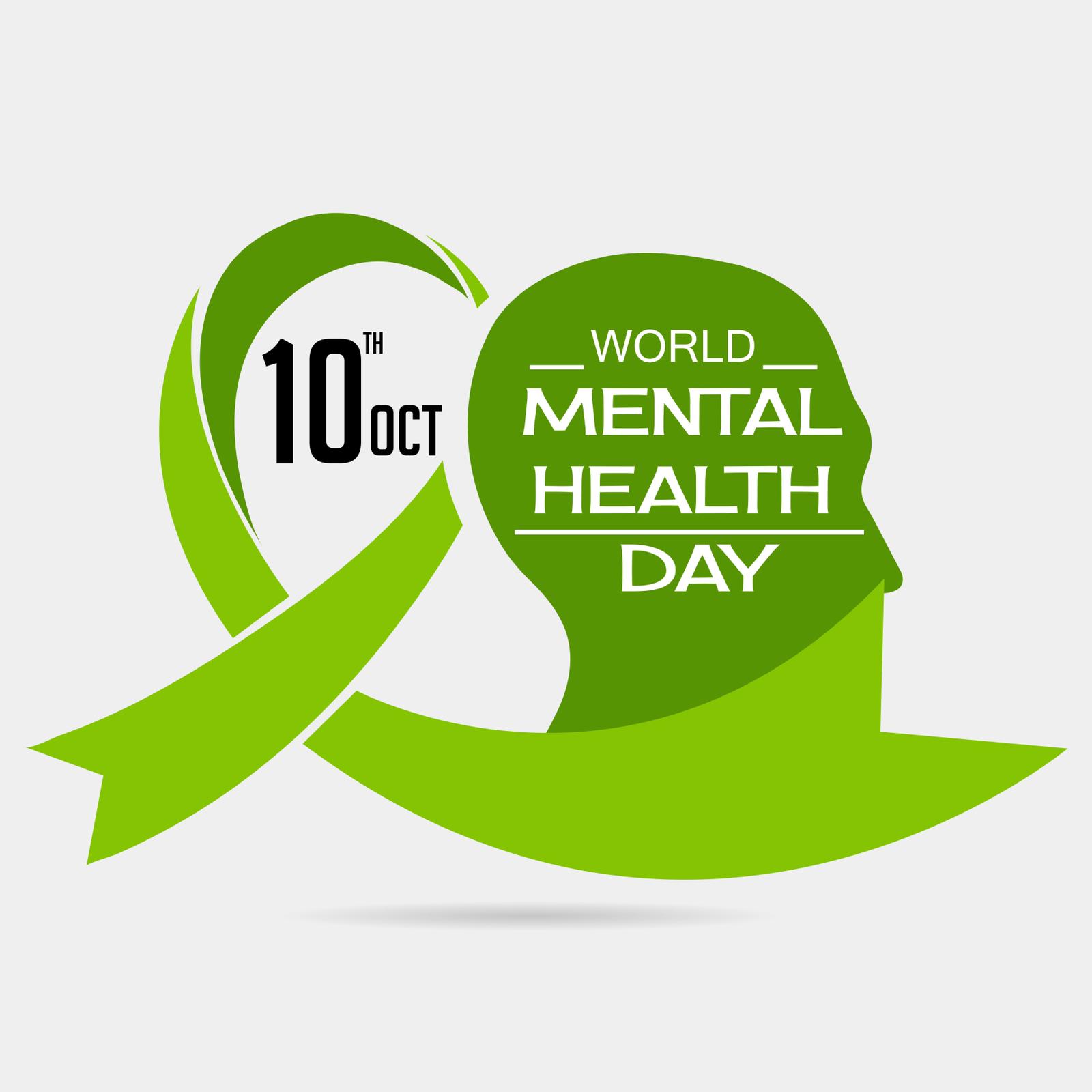 Michelle (not her real name) had her first major depressive episode in 2016 at the age of 26. Prior to the episode, she was planning a vacation with friends and the trip was less than 10 days away. There were no warning signs really, other than the occasional spell of loneliness, which she considered normal since she was living alone and trying to build an independent life away from home. Michelle led an active and vibrant life based on an optimistic outlook and the belief that nothing is really impossible to achieve. This may have been why the episode was initially so confusing for her. She knew no amount of healthy eating or exercising (which she was already fixated on) was going to solve what was happening to her mentally.

The World Health Organization defines mental health as “a state of well-being in which every individual realizes their own potential, can cope with the normal stresses of life, can work productively and fruitfully, and is able to make a contribution to their community”. The mental health spectrum is vast and the impact of mental health on wellbeing varies from person to person. It can be mild, or in some cases, a severe case of psychosocial disability. When mental health becomes a psychosocial issue, it hampers our intellectual abilities, verbal communication and perception.

In hindsight, perhaps the depressive episode Michelle suffered should not have been wholly unexpected. Michelle recalls her challenges with her then employer during this very difficult period in her life. In her work within a state institution Michelle had qualified within her respective field and was ready to move up in the ranks. Despite meeting the required criteria, she was turned down for promotion. Michelle had previously reported her male manager for sexual assault but she had not followed up her allegation due to a fear of persecution. She did however report him to the head of the department, following which she was victimised and her manager unequivocally made it known that he would actively block any promotion opportunities.

Experiencing a depressive episode alongside a difficult employment situation as well as other parallel factors at the time eventually forced Michelle to resign from her employment, which was her sole source of income. She was grappling with figuring out what was happening to her emotionally and intellectually; to be sexually assaulted by someone whom she trusted and who in turn appeared to have made it his mission to make her daily life at work unbearable was too much. Michelle was suffocating and she realized she needed to reach out for help. Even accessing help seemed to require an unbearable sacrifice; she would have to risk her profession which she had spent the past six years building and give up on her dream vacation which was less than 10 days away. Eventually, the space she found herself in was so dark, deep and confusing – she could see no other choice.

There has been much discussion about mental health and we are moving towards a space within which mental health awareness is openly addressed. What has not been highlighted is the aftermath of diagnosis and living with the diagnosis. The plight of women is exacerbated by the challenges faced whilst coping with a mental health diagnosis. Understanding the journey between diagnosis and the subsequent treatment is a long road. All the while, society’s expectation and the pressure of gender roles ascribed to women continue to exist. The un-founded myths associated with mental health and females need to be debunked. I do not seek to discredit the realities males face in dealing with mental health, but rather to expound and highlight the factual realities of mental health and the effects thereof on females specifically. According to the World Health Organization (WHO) females are more likely to suffer from poor mental health, especially mental health associated with depressive disorders, induced by war and civil unrest or associated with sexual violence. In a global society where gender has an immense impact on the trajectory of a woman’s career, health and lifestyle, the effects of poor mental health are immense and unfortunately have an overall greater burden on females. Factors contributing to the overall gravity are socioeconomic level, social status, access to resources and gender-based violence and discrimination.

To paraphrase many a writer, the poor are crazy, the rich merely eccentric. Mental health is inextricably linked to one’s social standing in society. Naturally, access to resources is far greater if you are able to afford healthcare. The affordability of healthcare is largely dependent on your income bracket; your income bracket is influenced by your job description, which in turn is reflective of either your formal or informal education. Realistically the average female is consistently underrepresented in the overall graduate statistics, rendering a mammoth task nearly insurmountable. All of these sectors can be expounded on in greater detail in a later series but, suffice to mention that all of the aforementioned factors, which are consistent and continuous factors in many other spheres of society, are to be prioritised as a matter of urgency, if we are to improve the plight of women’s mental health. Following Michelle’s diagnosis and treatment of depression she was admitted to hospital during which time she received absolutely no support from her employer although she had not resigned. Upon her release from hospital she resigned and was left with no income and the assignment of starting afresh in her career.

This short extract highlights the realities of poor mental health coupled with the realities faced by females especially within a work environment. There are many similar stories outside of the workplace fuelled by gender-based violence, which puts an additional strain on an already challenging assignment globally. Michelle received help and so, in some sense, hers is a fortunate story; however, there are many like her who are not sufficiently supported financially or emotionally through periods of poor mental health. Interestingly, women constitute more than 70% of the world’s poor and have triple the burden of productive, reproductive and caring work in our societies, including developed societies. It is then inconceivable that health and socioeconomic factors can be divided equitably. The realities regarding mental health are multi-layered. There is no silver bullet or overnight rectification of the miscarriage in sufficient health care. The fundamental issues which are traditionally considered independent of mental health are essentially interrelated. We need to address the social injustices in our societies, the discrimination and the lack of prosecution in addressing gender-based violence. Our governments are not doing enough to prioritize mental health and the shortfall in developing adequate systems and resources has a direct impact on women.

An article published by the WHO states: “People with psychosocial and intellectual disabilities themselves are however yet to effectively communicate and raise awareness of their needs and to self-advocate on all public platforms for their rights to be implemented and their challenges to be addressed. The lack of a strong national self-advocacy network results in continued social isolation and marginalization of these individuals. In this way, human rights violations continue unmonitored and ignored, which results in unequal and limited access to resources and protection. These conditions impact directly on the material and lived reality of persons with psychosocial and intellectual disabilities”. 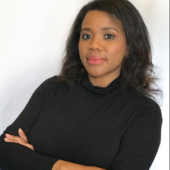 Candice is a Legal Specialist within the commercial field who is passionate about equality, particularly the education of the underprivileged girl child. Her vision is to change what is found to be a difficulty created to stifle the growth of females and considers it the collective responsibility of all females. Her inspiration and motivation for joining the magazine is to strip the status quo, and to re-construct a foundation on which all forms of womxn, across our various continents can shape the new face of what it means to be a woman. 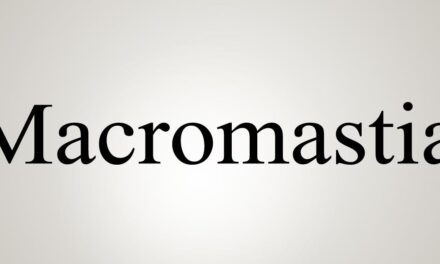 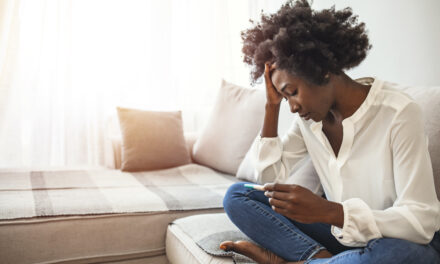 Back-to-back pregnancies: Was I born for this? 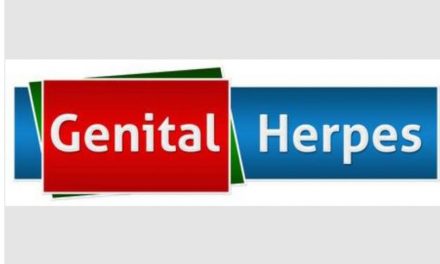 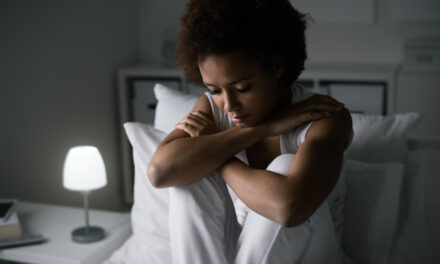 What if you just don’t know? This is how living with sickle cell is