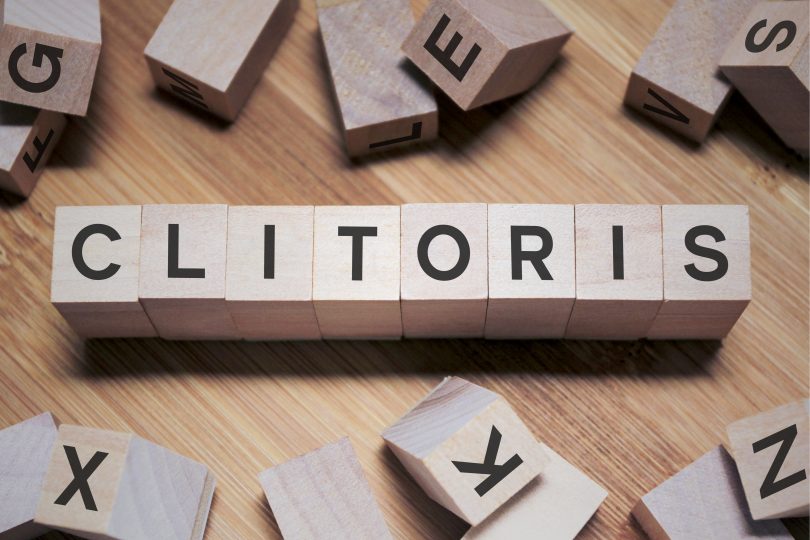 “Wait, you had sex with him on a first date?”

“You let him kiss you the first time you met?”

“Why are you wearing such provocative clothes, people can almost see your ass and entire boobs. You need to cover up…”

Unless you’re a stranger in Jerusalem, it’s no secret that majority of women perceive sex as something that’s done to them and not with or for them. This stems from years of systemic conditioning that men are naturally sexual beings whereas women are modest and prude. We spend our developing years protecting our “purity”, living up to society’s idea of a ‘virtuous’ woman. Once we become sexually active, we know so little about our own sexuality that we basically have sex for the pleasure of men – this is me, a heterosexual woman writing about the heteropatriarchal realities.

In reality, women are naturally more prone to sexual arousal than men. The tip and I mean just the tip of a woman’s clitoris has a whopping EIGHT THOUSAND nerve endings! It’s the only part of the human body that exists purely and solely for pleasure, and only us women possess it. Us only sisters, us only! Well, intersex people do too but let’s not digress. I will tell you more about this majestic glorious powerhouse of pleasure in another article but for now, let’s focus on what possessing it means. You see men only have half what we have; the penis has four thousand nerve endings and it doubles as a urinary canal so I mean it really doesn’t compare.

The question then is, if women naturally have such high sexual tendencies, why do we perceive men as more sexual? It’s patriarchal indoctrination, people! Patriarchy thrives on putting power in the hands of men. Be it moral, financial, political or cultural, this system ensures men have the power. So from early ages ago, patriarchy in union with religion taught women that our sexuality is shameful, abominable and immoral. Our clitorises were severed, our breasts were ironed, we were mentally conditioned to think ourselves less sexual. This, unfortunately, has been passed on from generation to generation and that’s what we see today.

Taming women sexually gave men the power to control women. They control what we wear, who we marry or have sex with, how we wear our hair and accessorize, because you know, you don’t want to be that woman; that “whore”, I tell you this: this issue is political. It is systemic and deliberate. An entire society effortlessly designed and executed this to put women in a subservient position for the benefit of men.

Now, this is the good news alright? The current generation of women are challenging the norms around women’s sexualities. We are liberating ourselves sexually and taking back our power. Somebody shout “Hallelujah!” Okay, that’s too much but you know what I mean. Maybe there should be a power word for women’s sexual liberation power chant? Not a bad idea at all (thinking mode activated)

So, with an even bigger audacity than that of patriarchy, let me tell you this: as a woman, especially an African woman, you’re a totally and completely over the top sexual being.  It’s a revolution and generations of women unborn need you to live it! Embody it! It’s a revolution and we need you to be a part of it. Wear whatever you want to wear, show thighs and cleavage if you want to. When you have sex, make sure you prioritize your pleasure. If it ain’t amusing your clitoris or g-spot, DO NOT do it. View sex as something that’s done WITH you and not TO you. Touch yourself, explore your body. I’m saying you should masturbate. And oh, for the love of everything you hold dear, do not fake orgasms because sis! You’ve got eight thousand nerve endings that aren’t difficult to please. Eight thousand baby! 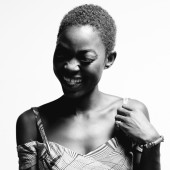 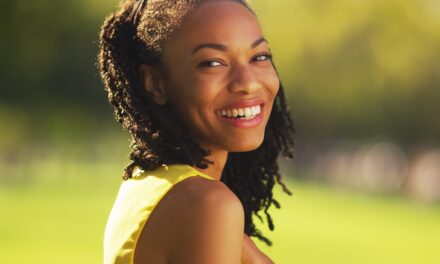 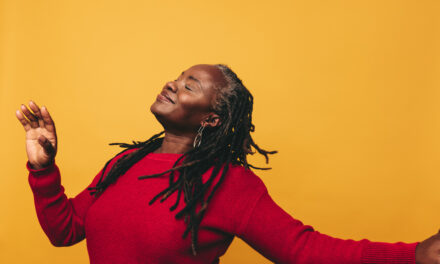 A Sense of Renewal After Death 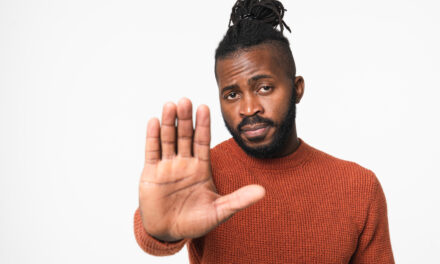 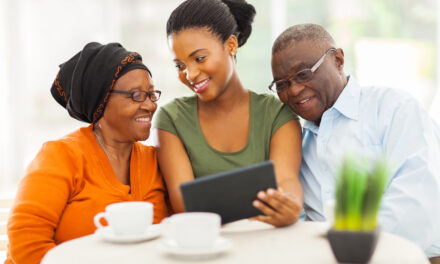