We Should Raise Girls To BE Political 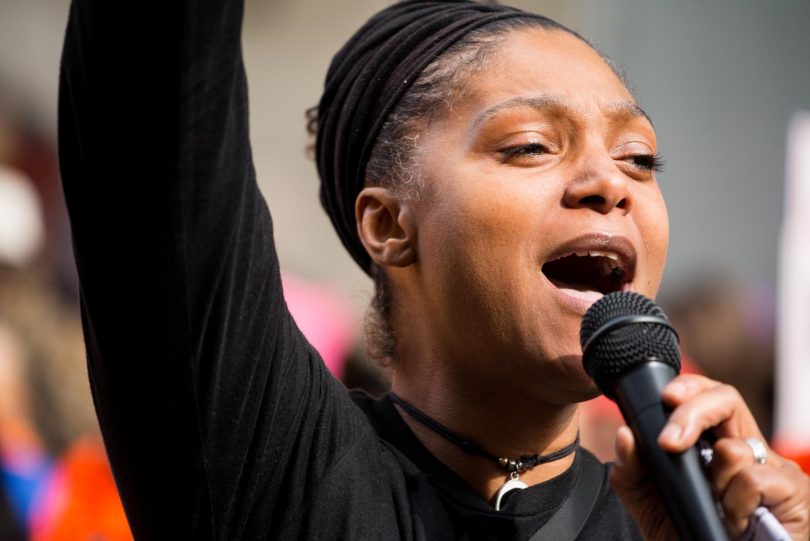 The world over, some women who have shared their leadership journey tell us how they were nurtured deliberately or otherwise growing up. Whiles most had the support of families, others were lucky to go through the political grooming in schools at the district assembly levels. It is also evident that most men in politics in Ghana today have been student leaders at some points in their education journey. Mention can be made of Gifty Afia Oware, the MP for Tano South Hon. Freda Prempeh etc.

As a mother to 2 children, I raise them genderless in executing unpaid care work and in having and owning a voice of their own. It was not surprising to me therefore when my son told his class teacher that “men cook too” as opposed to what they were taught that “only women cook” in the text books. Similarly, my 6 year old daughter was quick to tell an aunty that “marriage is not by force”. I cannot also forget how my daughter insisted on having a fanta instead of coke at a gathering which infuriated a friend. I explained to her that her opinion did not really matter on my daughter having a choice when there are options. I am telling you this because I have witnessed the importance of giving voice to children and especially girls. Growing up, I was lucky to have a mother who always reminded me of how special I was and how important it will be to speak for many others. We need to demystify all the myths surrounding raising girls to be political and grooming them to speak out and to assert their rights. Building a democracy with the equal participation of women and girls is the right thing to do.

According to the women Deliver, “The full and equitable participation of women in public life is essential to building and sustaining strong, vibrant democracies” Right now, women and men around the world are part of an unprecedented movement for women’s rights, equality and social justice. From global marches to social media campaigns like #MeToo and women’s March women are raising their voices in unison, calling out sexual harassment, violence against women, rape, organizing for equal pay and women’s political representation. While most of these women developed their voices growing up, many others learnt to use their voices after becoming victims.

Raising girls for many has been influenced by religion, traditions and cultures which are discriminatory and extremely patriarchal. The hypocrisy of having a ‘national culture’ in Ghana when it has to do with morality and women’s sexuality should perhaps be extended to having one in raising girls to be independent. The culture we should propagate is whatever your gender, ‘We are humans’ and that should end the discussions.

Segregating the ways in which we raise boys against girls is the reason behind the entitlement mentality of everyone in discussing issues around the bodies and reproductive rights of women and girls. The subtle ways in which toxic gender narratives are normalized and internalized through religion, culture and traditions have been extended to schools, workplaces and other public spaces.  These are evident in the contents of some approved text books on “Our World, Our People” on the roles of mother and father which put the burden of unpaid care work on women and girls. We should focus on raising HUMAN BEINGS instead of a segregated people that deny us of an inclusive society and a development that is not sustainable.

We need to be deliberate in normalizing what happens in the real world in our homes when it comes to raising girls.  It is important to let our girls have the right to choose in every situation. Raising girls to have a voice and to be confident is a prerequisite for addressing gender-based violence. They will learn to speak up and resist any form of misogyny. It is particularly important at parties, choosing what to wear and mostly in decisions that affect their existence. Parents and guardians should always be guiding them to make these choices instead of forcing them. This is how girls are nurtured to be independent, confident, and assertive and leadership oriented.

As part of the stories shared on the UN women’s’ website on raising girls, a mother had this to say about her daughter in respecting her thoughts…“Feminism is in her character. She knows her rights and she shares with me what she learns in school.”

In other stories, other mothers stressed on the importance of educating girls as the next generation of activists, feminists and politicians through special programs that empower girls. For Aiturgan Djoldoshbekova, she learnt about women’s legal rights in her country and has been motivated to pursue a career in law. She also knows the importance of sharing her knowledge with others. For her, “It is important that girls know their rights. I want us all to be feminists and work together to stop violence against women and girls,” Aiturgan says. 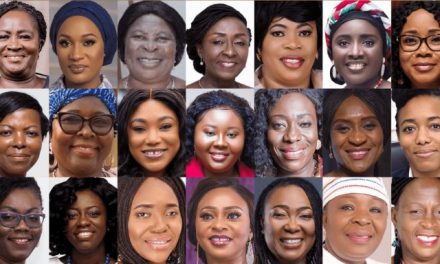 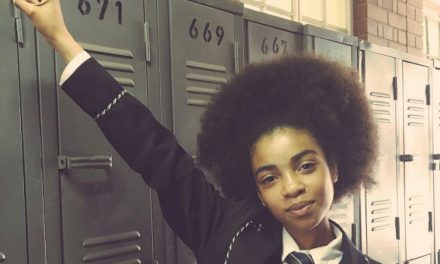 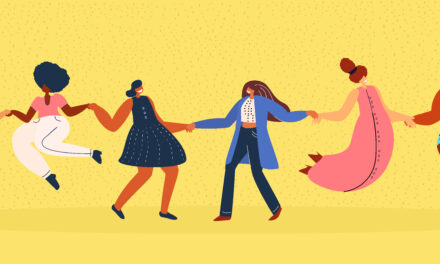 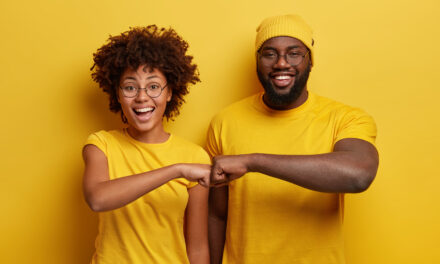